On World Animal Day (October 4, 2021) – Animal welfare advocates from all over the world will unite to proclaim to the world… Animals matter! We march through our cities and around the world… screaming – roaring and growling – about a change for the animals. 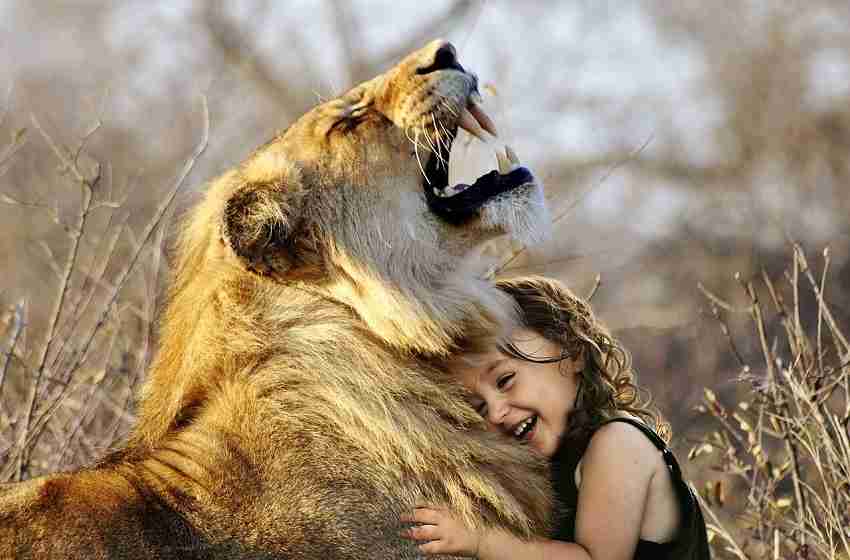 World Animal Day was inaugurated in 1931 at a convention of ecologists in Florence to draw attention to the plight of endangered species. October 4 was chosen as World Animal Day, as it is the holiday of St. Francis of Assisi, the patron saint of animals.

They believe animal welfare is an important moral issue. And they also believe that our countries cannot develop more sustainably without fully considering the situation and the welfare needs of the intelligent fellow animals that divide our territory, our homes, our jobs, our livelihoods, our leisure time and often our lives.

The World Animal Day march was initiated in Africa but has now spread throughout the world. The Pan African Animal Welfare Alliance (PAAWA), which is a domestic alliance of animal welfare organizations from across the continent, has supported the initiative and encouraged its members to join.

For too long, Africa’s development has ignored the animal welfare and protection of the continent, leaving Africa to do a lot of catch-up work. However, Africa is not alone – the world is hungry for change with you!

World Animal Day urge you to:

In particular, include animal welfare and wildlife protection in the post-2015 development agenda.

World Animal Day call on all politicians and citizens to support us in this call for urgent change!