What is Captive Insurance? 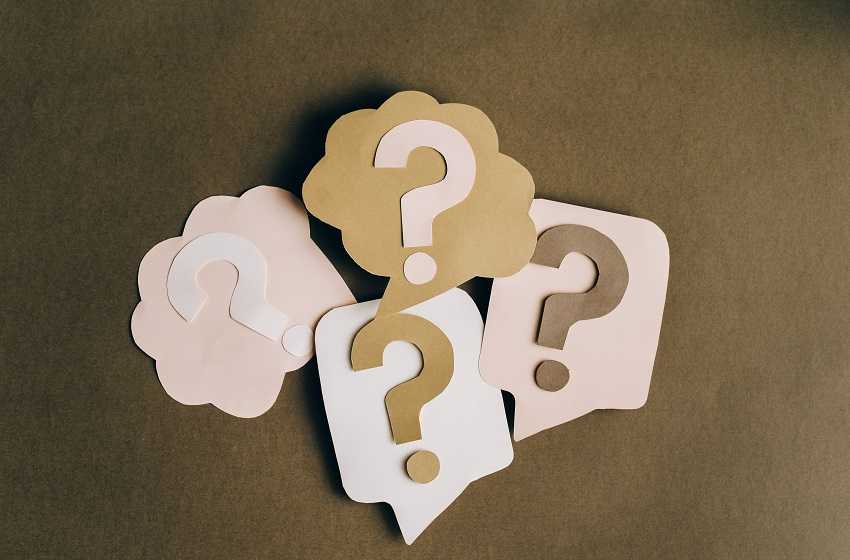 There are many different types of business liabilities for which a policy can be issued that must be considered when creating captive.

Antitrust and unfair competition – Being overly competitive or practicing dishonest practices can lead to liability.

Commercial vehicle insurance – This is the most common occurrence associated with the use of company vehicles by employees. Claims can be filed both from the employee who will drive the specified vehicle, or from a third party who was injured by the employee,

Construction and design problems – The company can receive assistance several years after the completion of work on the elimination of construction defects.

Structural Defects – Everyone involved in the construction of a home / project will be held liable if a claim is filed. Architects, engineers, builders, contractors, and even vendors who provided materials for a project can be names in a suit.

Title insurance – the documents may be incorrect, therefore, in the event of problems with the title, a claim may arise.

You don’t need to worry about your business as long as you have a captive set up correctly by an experienced professional captive insurance professional like Steele Larson Advisors. They can help you and answer any questions you may have.

Captives are known for saving companies money when buying insurance. Every company is exposed to various types for liabilities. Unfortunately, some companies more than others depending on the type and size of the company.

Most companies have coverage for the “normal” risks for that type of business but lack coverage on other risks that we don’t normally think of. There is a way to draft several different policies to help cover these risks.  Here are a few options:

This is in the event you are ever subjected t litigation you will have coverage which would pay for your legal fees and expenses only. The litigation expense policy (LEP) is usually used with captives so that no large asset becomes available to creditors.

This would directly pay claimants and pay your legal defense fees and expenses. This type of policy is not preferred for captives since they potentially create an asset for plaintiffs to chase.

This would indemnify you for claims only (if you decide to make a claim) and pay your legal defense fees and expenses.

Sadly, many insurance managers simply copy their policies from a form or book or copy commercial policies without giving any thought to the peculiar needs of that particular captive to cover.  Make sure you are working with a Captive Insurance Company that has experience and can sit down and talk you though all the different options.

Reiss conceived the captive to provide his clients with the insurance coverage they needed but could not get in the traditional insurance market, thereby reducing the high cost of insurance for large corporations.

Almost simultaneously, he recognized tax advantages under the concept of the 1962 U.S. Tax Reform Act. Tax advantages often attracted corporations to form captive companies solely to reduce taxes, but over the years the business objectives of creating a captive company remained long after taxation. there was no loophole.

Companies are turning to captives to cut costs, improve risk management, gain more control over their insurance, and gain direct access to the reinsurance market. Today captives are created to insure a wide variety of risks.

Virtually every risk guaranteed by a commercial insurance company is covered by a subset of captive insurers.

Most often, captive insurance is used to provide liability coverage for those lines of business, such as compensating workers who have regular and predictable loss payments, and to cover professional working-level liability for accessing the reinsurance market, including Lloyd’s syndicates, for redundant protection that may not be available or costly at the primary level, such as product liability, general and professional liability, and directors and officers.

Vehicle insurance, both property damage and civil liability of corporate vehicle fleets and vehicles, is also quite common.

What are the Benefits of a Captive Insurance Company?

By using a captive, a company will not be penalized if the industry pricing is influenced by the poor claims record of others in the industry. Where companies have a better than average loss experience, their premium costs will reflect this.

Smoothing the cost of premiums. It is well known that premiums in the conventional market follow a cyclical pattern leading to budgeting and cashflow problems.

A captive allows companies to decide at what level they wish to participate in the conventional insurance market and hence what level of premium to pay for risk transfer.

Niche products underwriting. The conventional market may not meet the needs of the parent company: often the underwriter will not or cannot offer the cover required. In this case the captive may be able to offer the cover, buying reinsurance to protect itself against a catastrophe.

Contingency reserves. These can be built up in a captive which will protect it against a higher than expected level of claims, or offer cover to the parent company against losses that may be low frequency but high severity, or offer cover that would not otherwise be available in the market. Being located in a low tax jurisdiction, certain tax benefits may be achieved.

Access to the reinsurance market. Often known as the “wholesale market”, this market offers cover to insurance companies and as such tends to have lower overheads, such as marketing related costs.

As a result, it can often offer lower terms than the conventional market, and will sometimes pay commissions back to a captive for producing the business.

Risk Management Focus. Information focus, risk retention, relating operating companies’ premiums to their own loss experience: the captive may have a role in these and other areas.

It is difficult to define simply when a company should consider forming a captive, as every company and their needs are unique. In general terms companies which benefit from captive insurance tend to have common features. These include companies with:

There are many places around the world where the economic environment is welcoming and conductive to the specific area of captive insurance.

I’m sure most of the names will be familiar to those who have dealings with the offshore finance sector, some of the most well-established captive domiciles include the Isle of Man, Jersey, Guernsey, Bermuda, Hawaii and Cayman.

Depending on whether you are based in Europe, the United Kingdom or the US one of these areas should be able to provide a service that will meet your captive insurance needs.

Where to Set Up Your Captive?

“Where do I form a Captive Insurance Policy” is one of the more popular questions we are asked.   Timing is everything and where you set up your captive and when could be the most important.

Once you have taken care of issues like capitalization, structuring, and tax issues then issues of domicile may be considered.

Unfortunately, many people desiring to form a captive insurance company start thinking of domicile first.  You don’t want to do that. You need to get all your ducks in a row first.

The truth is that most domiciles are about the same on paper.  Each one usually just copies the next to try and stay up to date and to try and keep in competition with their neighboring domiciles.

Because they all are so similar decisions on where to set up your captive need to be looked at closely by someone who is familiar with the different policies of all the neighboring domiciles.

Have your financial advisor look at all the domiciles in your area to see which one best fits the need for your captive insurance company.

Q1. What is a Captive Insurance Company?

Q2. Why Would I form a Captive?

To cover risks that aren’t covered by traditional insurance polices

Probably not. Most commercially available policies have significant and well-known exemptions.

Q4. How Long Have Companies Been Doing This?

The first captives were formed in the 1950s because companies couldn’t find insurance coverage for certain risks. The practice is now widespread; there are more than 5,000 captives worldwide and over 30 US states have legislation allowing for the formation of a captive insurance company.

Q5. What are the potential benefits of creating a captive?

Q6. How does a captive help reduce taxes?

Q7. How does a captive corporate increase a company’s cash flow?

With a captive, a business can withhold dollars of insurance premiums usually paid to a third-party insurance company as part of a business venture. This provides many benefits, including improved cash flow and the availability of investment income.

Q8. How does the captive better control business risks?

A captive insurance company can provide better control over claims, increase insurance coverage, increase the flexibility of underwriting, and provide access to the reinsurance market.

What Others are Reading: